WHERE DID YOU GROW UP:

I grew up on the southeast coast of England in a town called Southend-on-Sea. It’s in close proximity to London, where I eventually moved to and felt like I was finally home.

At the age of 16. Disillusioned with an art course I had enrolled on at a stuffy old college, a friend would cut my hair whilst she was training. She suggested hairdressing to me and it finally sunk in properly a couple of years later.

WHAT IS YOUR FAVORITE LOOK THAT YOU’VE CREATED:

I think it would be a look where I used the model’s long black hair to frame her face all the way around like it was sitting in a nest, and adorned it with shells and things! It was the end of the day and the photographer suggested one more look. I think that sometimes the most fun looks can happen when the team doesn’t have time to sit and create a mood board on it. Everyone is under a bit of time pressure. It’s like a creative switch flicks in your head, it’s fun.

WHERE DO YOU DRAW INSPIRATION FOR YOUR HAIRSTYLING:

It’s normally one of two things. Either a period in history I become fixated on for a while. Whether it be 60’s Swiss bikers or 18th Century French lords. Or someone on the street with an amazing home-made do. They often break any rules of how to ‘do hair’ so they come out with the best things. I’ve really enjoyed seeing some of the quarantine home haircuts on Instagram!

IF YOU WEREN'T A STYLIST WHAT WOULD YOU BE DOING INSTEAD:

A plant scientist! I started studying botany last year in London in my spare time. It was really interesting to undertake something academic after years in the creative industry. It’s nice to know you can use both sides of your brain if you choose. My schooling in the UK heavily pushed you in only one direction which I don’t agree with. Maybe it’s the same as a scientist spending their free time painting.

WHAT SONG GETS STUCK IN YOUR HEAD MOST OFTEN:

A song called We Want War by a friend’s band These New Puritans has been stuck in my head on and off for literally years. (Definitely not pro-war as it might initially seem, the complete opposite.)

WHAT IS THE ONE ITEM OF CLOTHING THAT YOU WEAR MOST OFTEN:

I have a t-shirt of the British band Public Image Ltd that has been accidentally turned pink, torn, pinned back together, and then turned into a vest. I love it and could never say goodbye.

WHAT WOULD THE TITLE OF YOUR AUTOBIOGRAPHY BE:

WHAT IS THE HARDEST THING YOU'VE EVER DONE:

The first thing that comes to mind is when a friend and I went for an hour-long hike in the Lake District in England. When we got to the turning around point he looked at the map and suggested these longer routes we could take. We ended up on an 11-hour hike which took us through thigh-deep snow across a ring of mountains called the Crinkle Crags. We were completely unprepared. People were laughing at us in jeans, and we quickly ate all the food. I remember being a bit scared at one point by how tired and cold I was and realizing turning back was the same length of time as going forwards. There was a pub at the end where we sat by an open fire and drank Guinness and ate in silence, happy to be back on flat ground. I still often think of it now, I would love to do it again. With a few more sandwiches.

WHEN'S THE LAST TIME YOU LAUGHED SO HARD IT HURT:

It happens pretty much every time I call one of a few really good friends back in London.

WHAT IS YOUR SECRET TALENT:

I really love gardening, I think I’ve got pretty good! Especially with all the quarantine time to read and learn further about it.

WHAT IS YOUR GO-TO DANCE MOVE:

The pogo, no matter what the music.

WHAT IS YOUR FAVORITE WAY TO UNWIND AFTER A BUSY DAY:

A long dog walk then cooking at home.

WHAT IS THE CRAZIEST HAIRSTYLE YOU HAVE CREATED?

My home county of Essex has been likened to the Jersey Shore. When I think back to literally every single men’s haircut that was in fashion for the first 5 years of my salon career, they are far more crazy in my eyes than anything I’ve ever created on set. 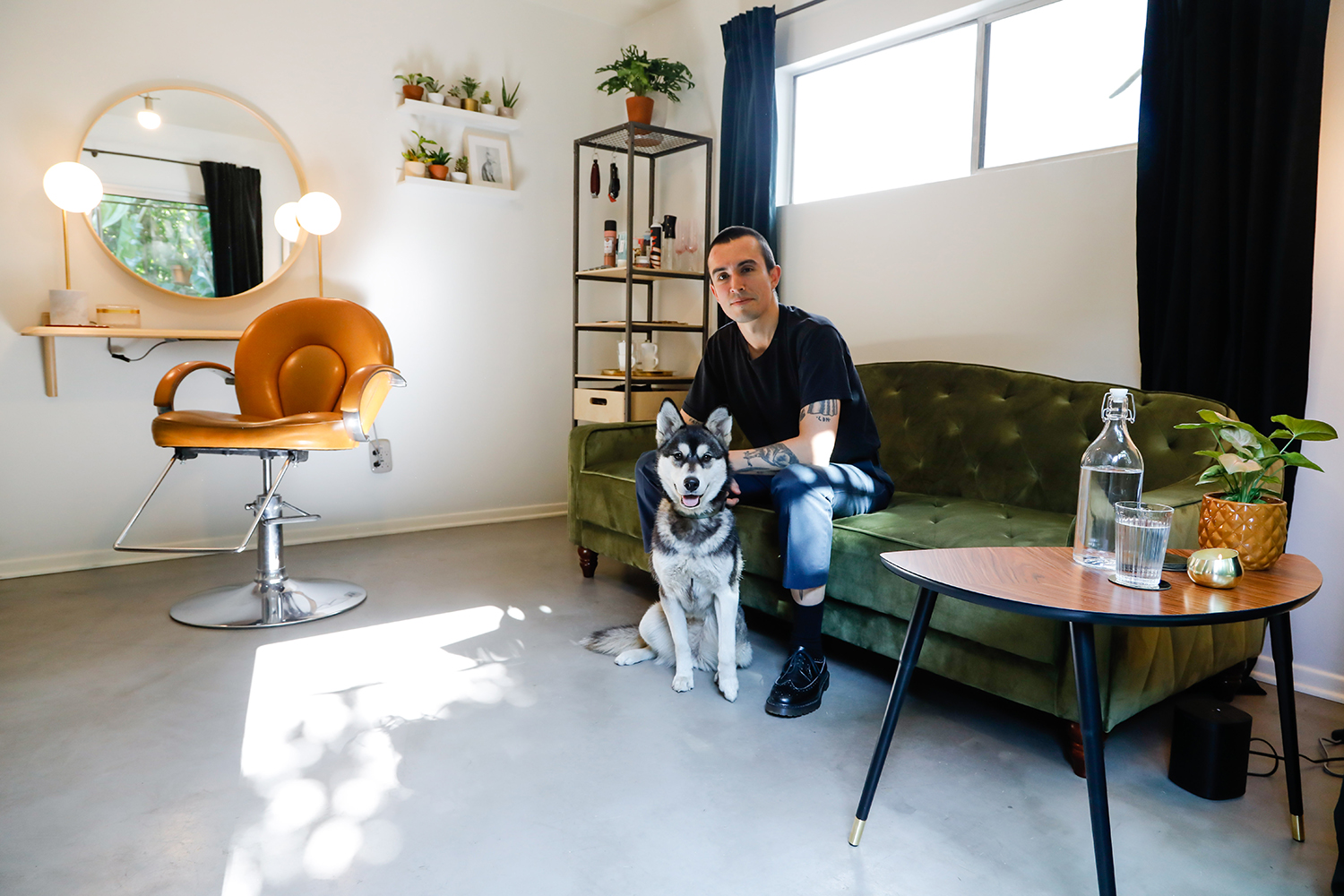 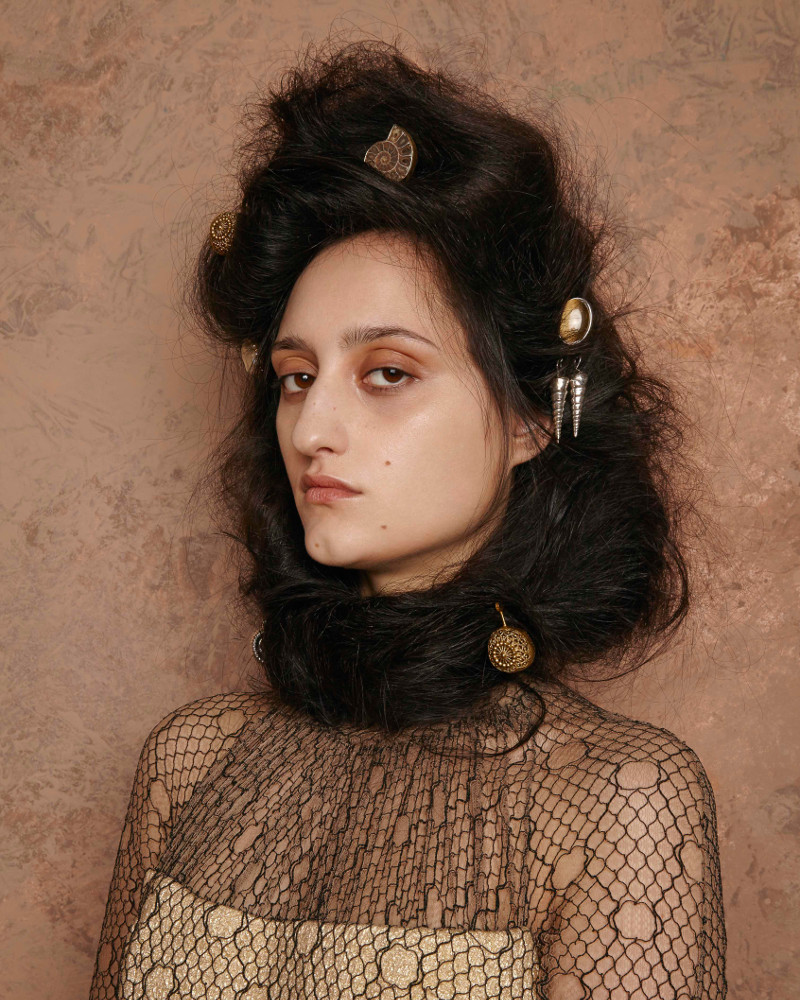 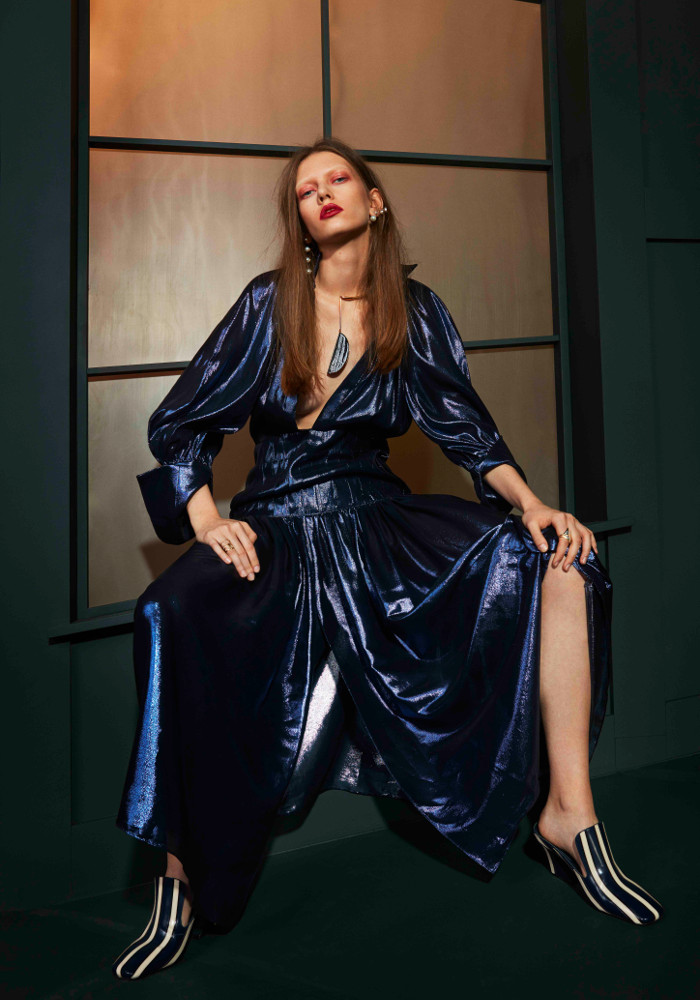 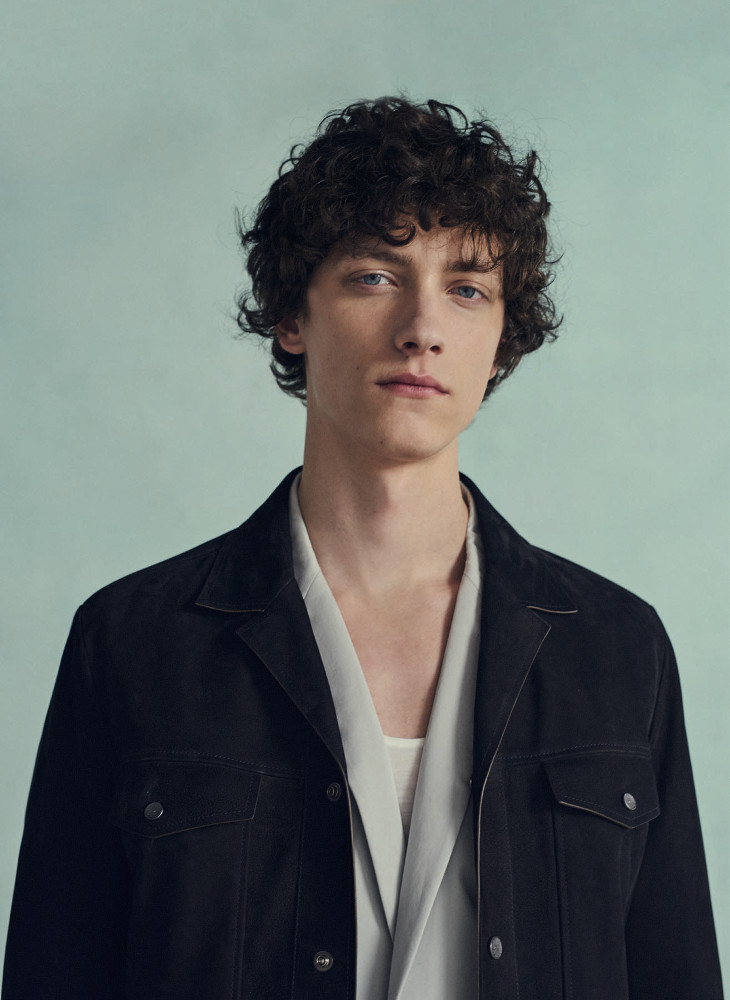 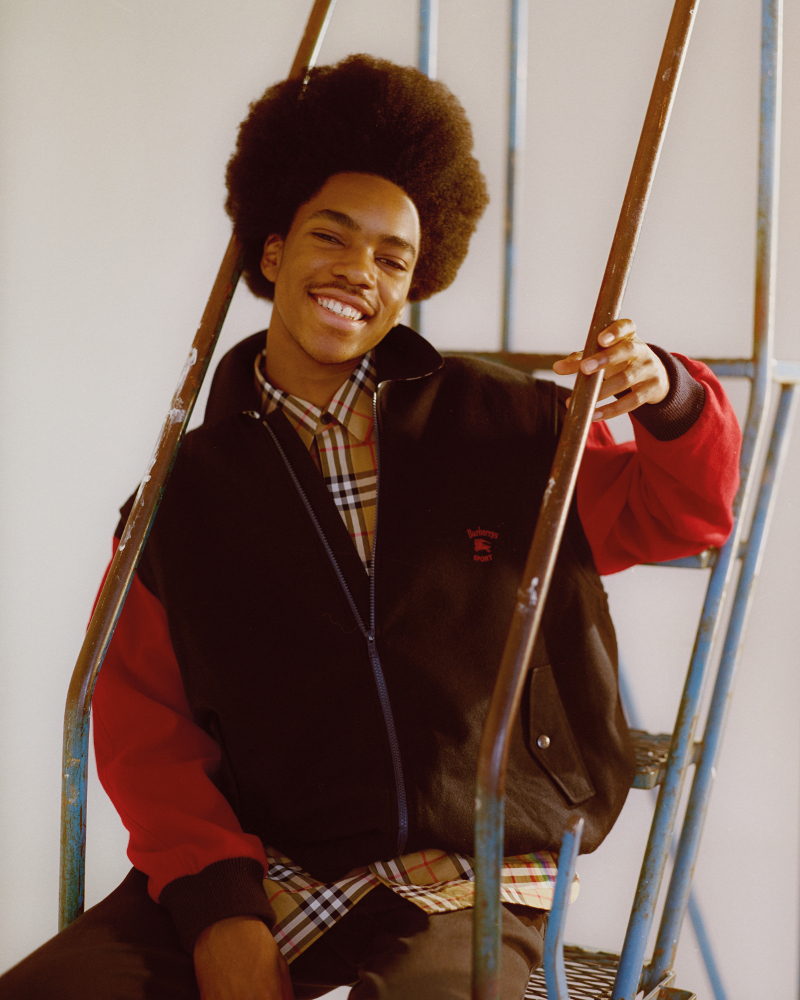