Fumi Nagasaka is a photographer based in New York City.

WHERE DID YOU GROW UP: I was born in Nagoya City Japan, and grew up in Nagoya and Tokyo.

WHEN DID YOU FIRST BECOME INTERESTED IN PHOTOGRAPHY: When I bought a Russian toy camera “Lomo” in LA in 1998. I loved the color of the images Lomo created, especially ones that were out of focus. I also enjoyed the excitement of developing the pictures at the 1-hour photo at Vons. I started carrying it with me every day and shooting around as just a hobby. I never thought I would be a photographer back then.

DO YOU HAVE A FAVORITE IMAGE THAT YOU'VE TAKEN: I have so many favorite images. One of them is the picture of Annabelle in front of Piggly Wiggly in Alabama.

WHAT ARE ONE OR TWO OF YOUR FAVORITE MOMENTS FROM PAST SHOOTS: I have so many favorite and magical moments from many shoots and they are all unforgettable!

One of them is that I shot my grandmother for a commercial job at/around her house in Japan. I documented her day and my mother helped me with the production. We shot so many situations (including her riding a scooter!). She seemed overwhelmed and tired at the end of the day, and I felt bad that I made her do so many things especially since it was during the pandemic. The next morning she called me and told me that she had more ideas for the shoot and I had to tell her that I got enough pictures. I also shot my 3 years old nephew and my dad for the same project too. It was such a fun opportunity to shoot my family.

IF YOU WEREN'T A PHOTOGRAPHER WHAT WOULD YOU BE DOING INSTEAD: Playing keyboard in a band. That’s one of the things I regret that I never tried.

WHAT SONG GETS STUCK IN YOUR HEAD MOST OFTEN: “The Promise” by When In Rome

WHAT IS YOUR SPIRIT ANIMAL: Elephants!

IF YOU COULD ONLY EAT ONE FOOD FOR THE REST OF YOUR LIFE, WHAT WOULD IT BE: Oat Milk Matcha Latte

WHAT IS THE ONE ITEM OF CLOTHING THAT YOU WEAR MOST OFTEN: Flare jeans

WHAT IS THE HARDEST THING YOU'VE EVER DONE: Moving to America

WHAT IS YOUR SECRET TALENT: I used to be a basketball player.

WHAT IS YOUR FAVORITE WAY TO UNWIND AFTER A BUSY DAY: Do nothing and watch silly shows or basketball games.

Portrait of Fumi by Lindokuhle Sobekwa 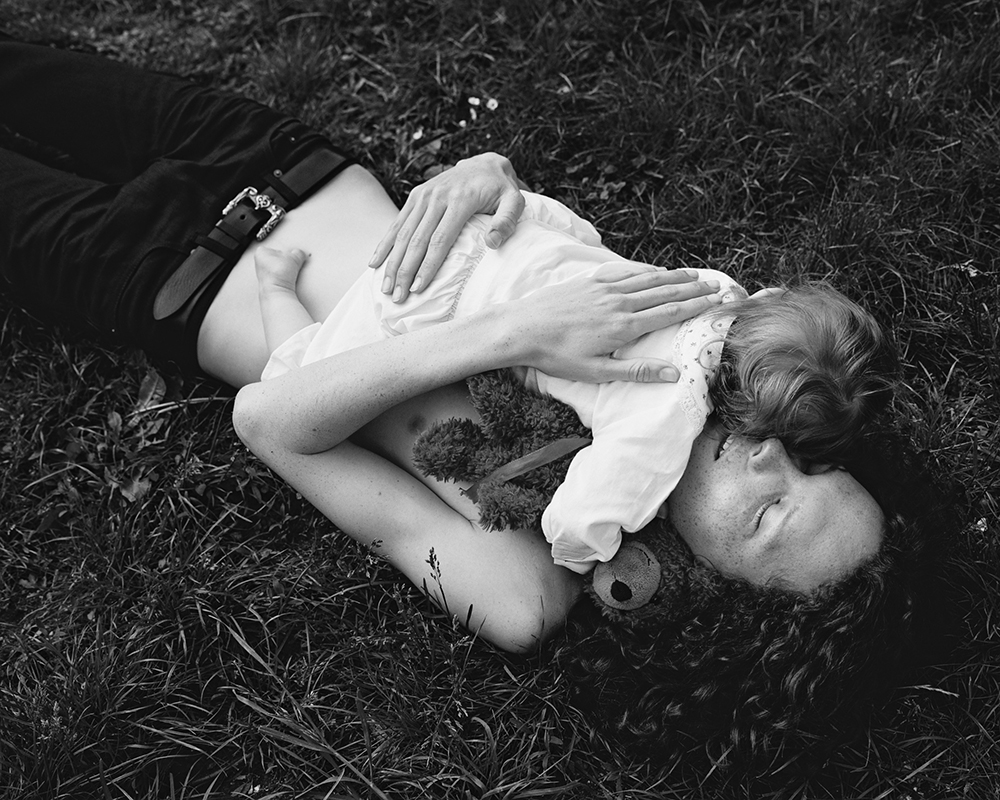 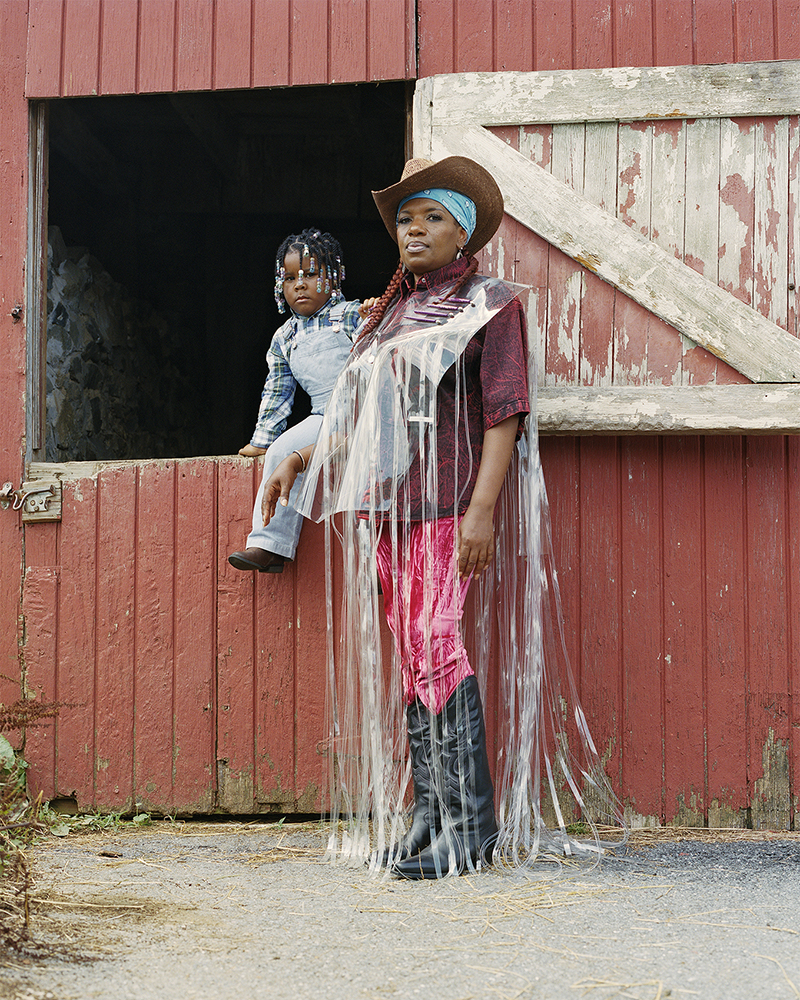 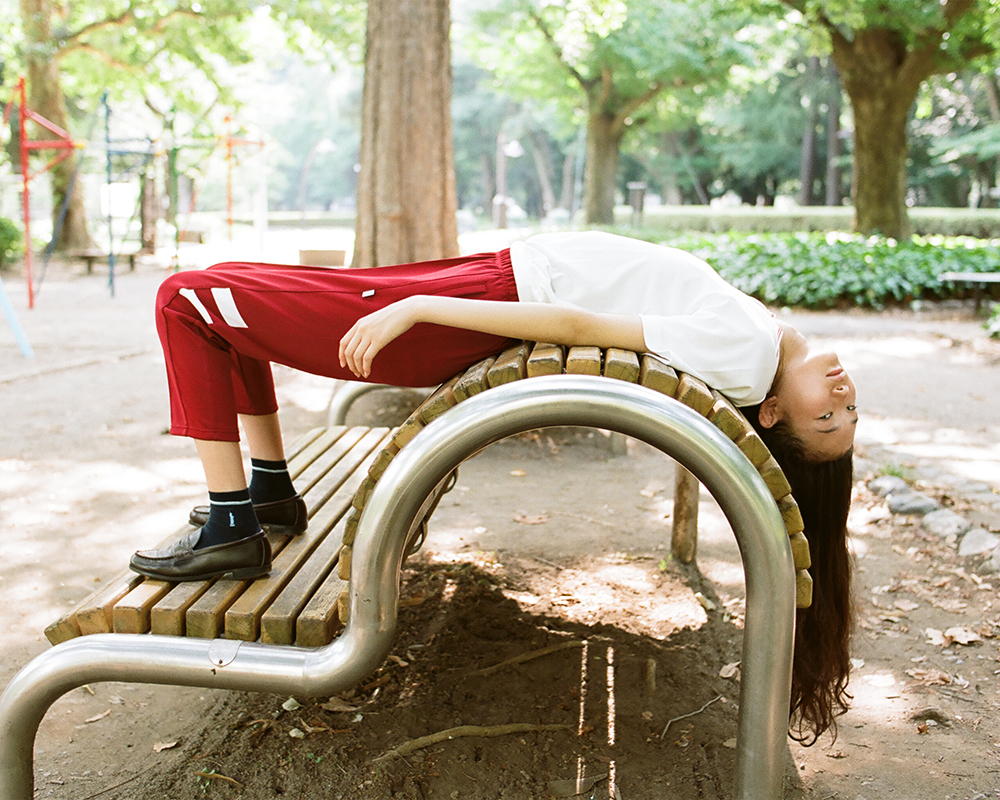 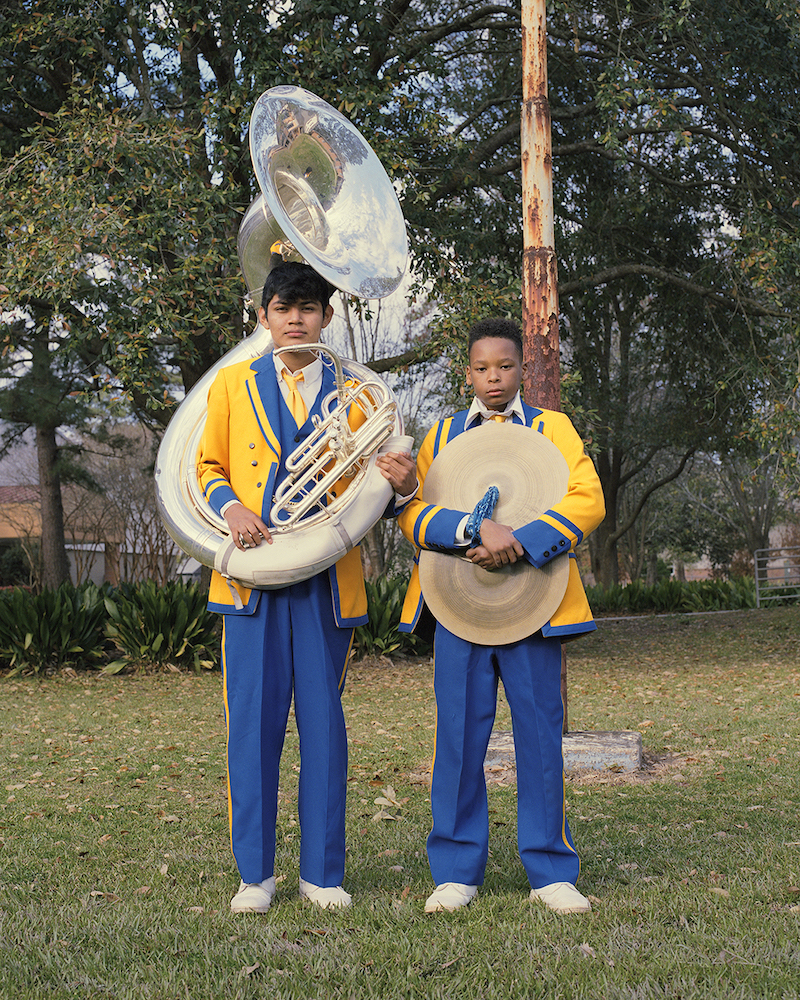 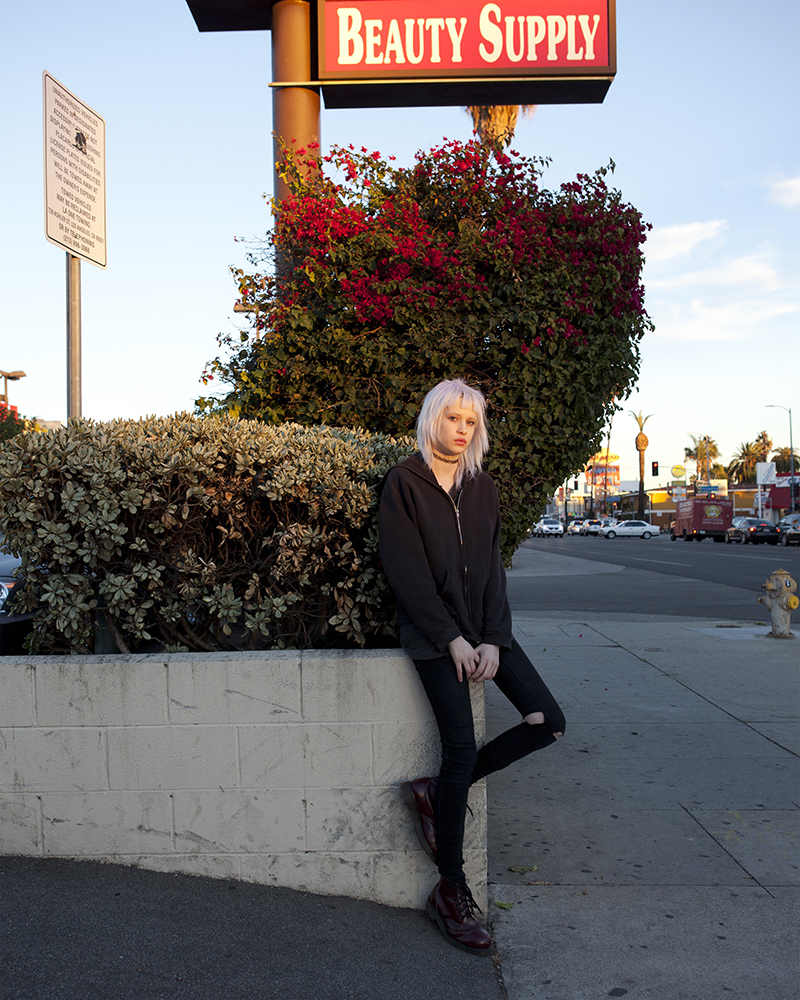 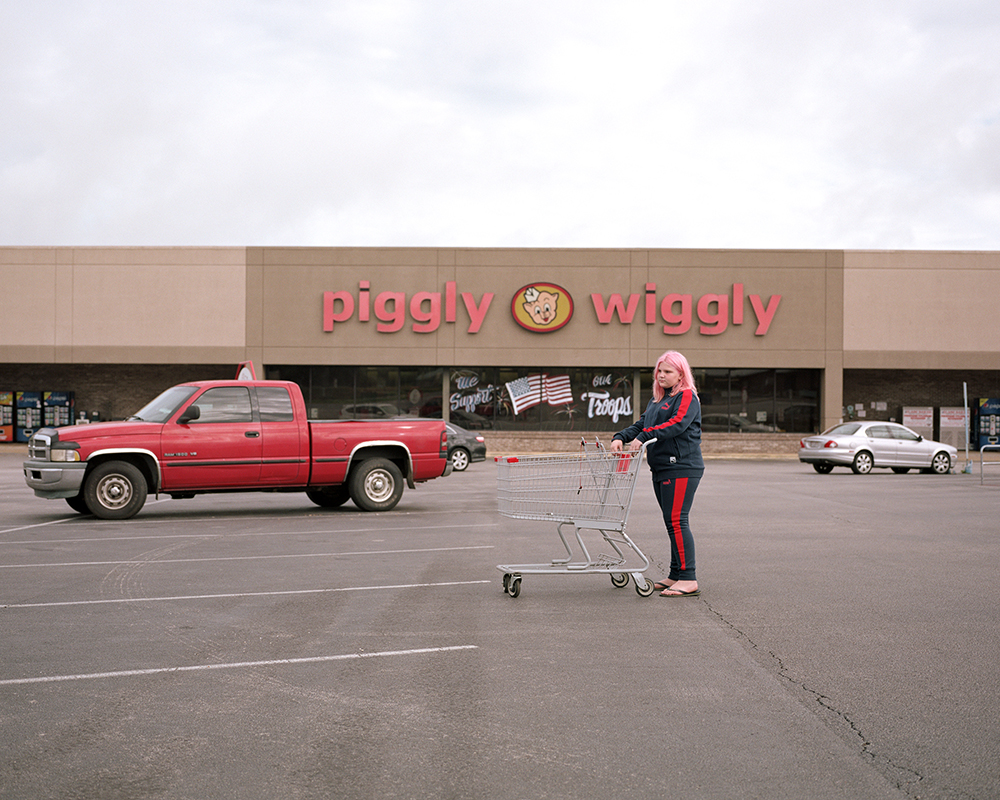 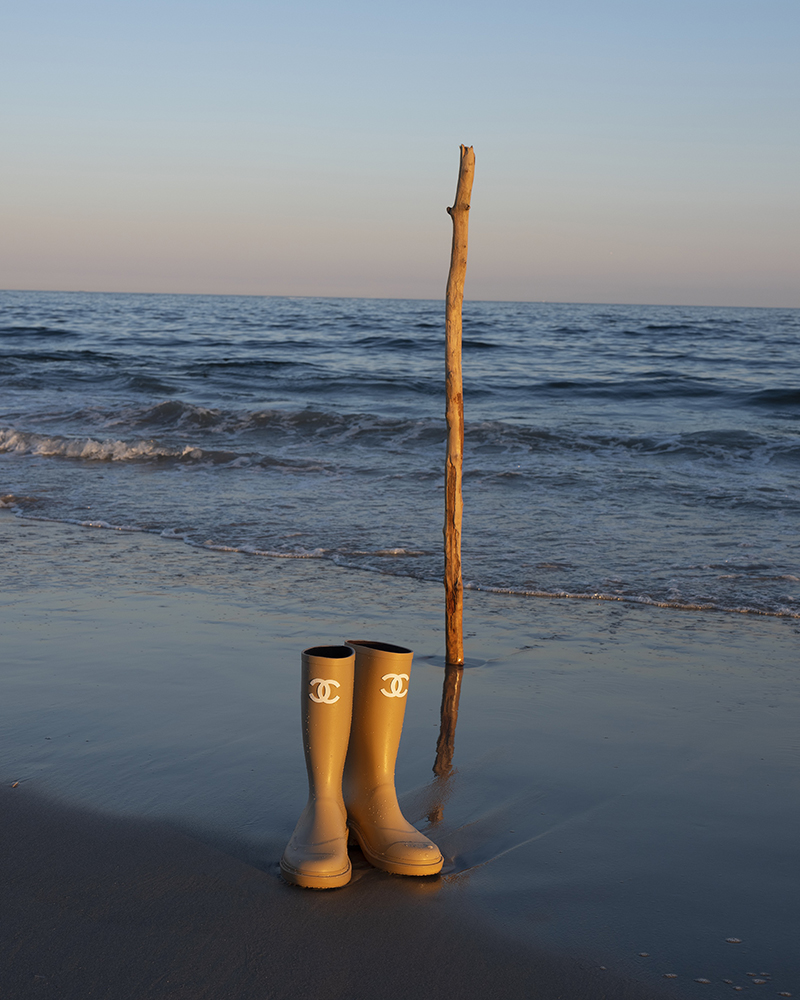